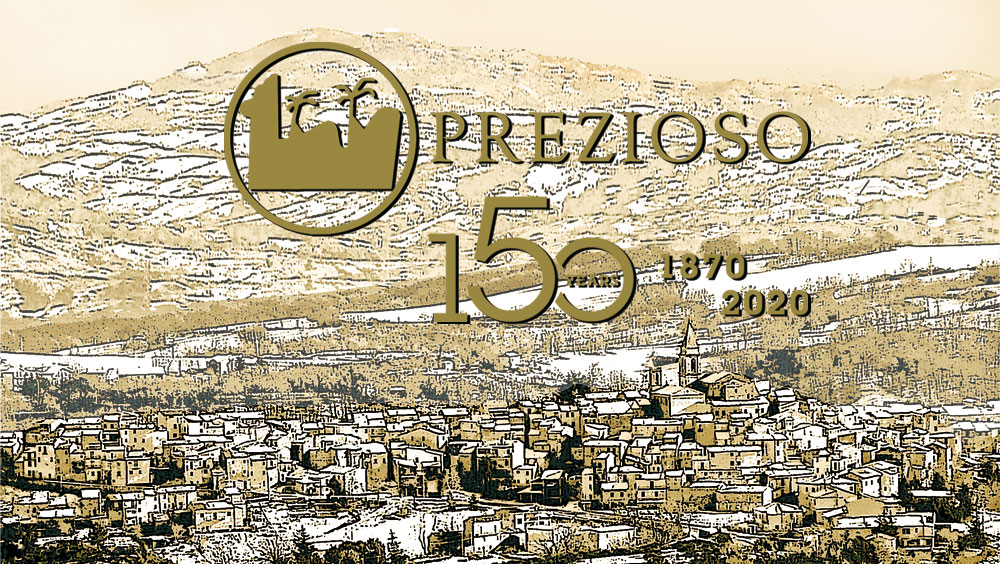 “... The seeds scattered in an arid and primitive land by the first Nicola have given their fruits over time. The two strands, the economic and the cultural, have proceeded hand in hand, integrating over time. The result of this daily and continuous experience was the discovery of absolute values, first of all honesty, which nourish the daily life of the family and are the cement and the connective tissue that holds it together, like an harvest on an ideal island." 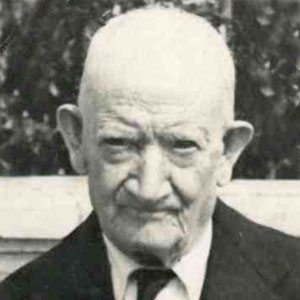 The Prezioso's company was founded in 1870, by Nicola Prezioso I, born in Sant’Elena Sannita, a trader of knives for agriculture and pastoralism, produced in the upper Molise. The extreme poverty conditions of the region force the entrepreneur from Molise to turn to the market especially from Campania, where he is able to seize and make the most of the development opportunities offered by the reunification of the territory and the constitution of the Italian state. Nicola has a brilliant intuition that arouses amazement and wonder at the times in which he works: he believes he is investing the available resources in knives and books, in capital and in culture. 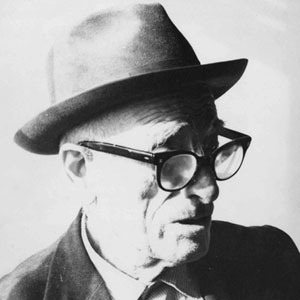 The company passes to the son Michelangelo Prezioso, associated with the brothers Domenico and Angelo, who expands the range of products by starting and promoting, in a systematic and rational way, close contacts with all the potential customers of the center, the south and the islands. The result is the significant growth of the company up to the years immediately preceding the 2nd world war. Unfortunately, the war event will have disastrous consequences on Michelangelo's business and the company will be severely impaired. 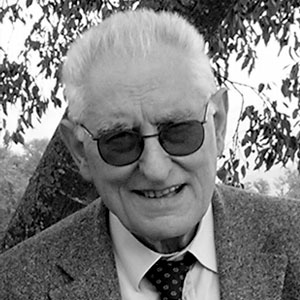 The looting suffered during the war, the post-war economic crisis, the financial difficulties due to inflation, do not demoralize Nicola Prezioso II, Michelangelo's grandson, who will have the task of reviving the company. He decides to transfer the company from Sant'Elena Sannita to Rome, a larger business center suitable for a commercial expansion project. Thanks to his tireless, constant and meticulous work, Nicola rebuilds the company through even more solid relationships between old and new suppliers and the development of new customers. 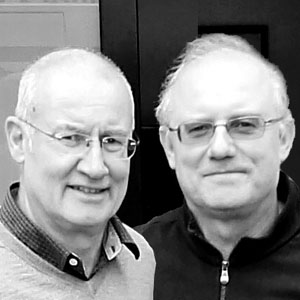 In 1985 Nicola Prezioso deliveres to his sons Domenico and Angelo the Coltellerie Prezioso srl structurally renewed and ready to face the challenges of the 3rd millennium. The creation and structuring of a sales network made up of competent and passionate people, together with the constant and periodic updating and promotion of products and innovations on the Internet, allowes the widespread and real-time dissemination of all the offer of the 'company. 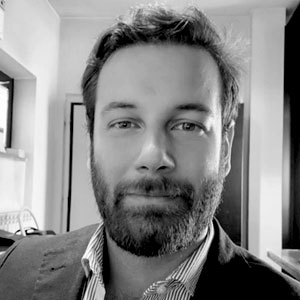 Today the company, in its fifth generation with the young Nicola Prezioso III, has treasured all the legacies and experiences of the past and proposes itself as a leadership in the arket, through the adoption of cutting-edge technological tools and continuous research, with particular attention to quality and excellence.